Do you have any eggs on-hand but not enough for your cornbread recipe? Don’t be alarmed. Although eggs are essential to cornbread, you may make a successful cornbread with a suitable alternative such as applesauce, yogurt, flaxseed and other ingredients.

There are several egg alternatives for making cornbread if you’re out of eggs or just don’t want to eat them. This article will reveal some of the most effective methods to replace eggs while baking a good batch of cornbread.

There are several excellent egg replacers for cornbread, so you won’t have to go out to the store to buy more eggs.

This useful ingredient has become a must-have and may be used in place of meat in practically every dish – but it can also be used to replace eggs.

To replace eggs in cornbread, simply use a quarter cup of silken tofu for each egg called for in the recipe. Silken tofu is simple to work with and binds liquids similarly to an egg. With the tofu, your cornbread gains extra protein.

Mayo is comparable to yogurt and would be a wonderful substitute for eggs in your cornbread recipe. Replace one egg with three tablespoons of mayo per cup of egg called for in the recipe. Expect a moist, delectable cornbread on your end product. 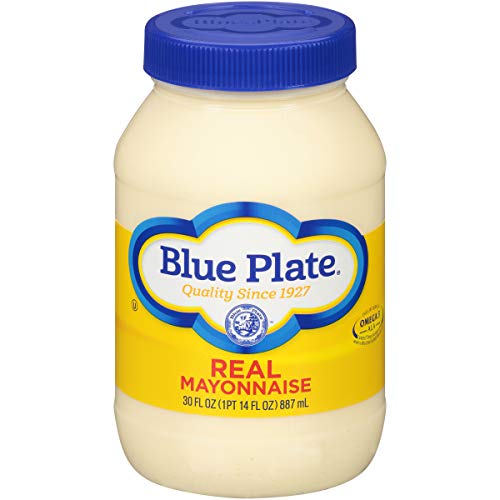 Most people don’t use yogurt in baking since they don’t know that it can be used as an alternative. When making cornbread, yogurt is a fantastic alternative to eggs. Replace ¼ cup of the egg called for with yogurt.

Try not to use one with a lot of sugar or a flavored yogurt. It may have an impact on the final product if you use one. If you want your cornbread to be more nutritious, go for plain Greek yogurt instead of vanilla or cinnamon varieties.

If you’ve looked at any vegan baking recipes, you’ll see that applesauce is frequently used. This is because applesauce serves as a binder and has enough moisture, which are two critical properties for baking. Cornbread also benefits from this property.

When it comes to replacing eggs in a cornbread recipe, applesauce is an excellent option! Applesauce has pectin, which binds ingredients together. It also provides enough moisture to give the fluffy texture that we all adore.

Unsweetened applesauce is your best bet unless you want to add more sweetness and a possibility of cinnamon goodness. For each egg called for in the recipe, use ¼ cup applesauce. 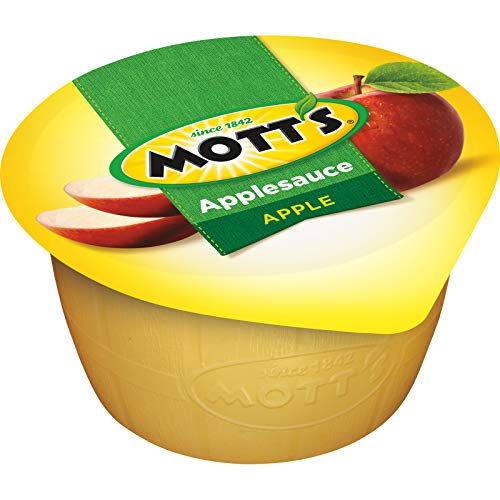 Making your own egg from ground flax seeds and water is another vegan baking secret. To do this, combine one tablespoon of ground flaxseeds with three tablespoons of water and mix fairly rapidly. Allow the mixture to sit for around three to five minutes before adding it to the batter.

This combination may be used to replace one egg. Two tablespoons ground flaxseeds and six tablespoons water, double this mixture if your recipe asks for two eggs.

The fake flaxseed egg will be used in place of a regular egg in your cornbread recipe. Flaxseed is high in Omega-3 fatty acids, fiber, and protein, which will give your cornbread a nutritional boost.

What do eggs do in cornbread recipes?

The majority of cornbread recipes include eggs. In the first place, eggs are a component of your favorite cornbread dish. Here are the reasons why:

Moisture – Cornbread has a soft, fluffy texture due to the inclusion of eggs. Because eggs contain liquid, they contribute some of the moisture to cornbread.

Leavening agent – You need eggs to make fluffy and airy cornbread. Whipped eggs will trap air, which will expand as it heats up, leading to more volume in your cornbread.

Binding agent – Cornbread recipes usually include a wide range of wet and dry ingredients, yet they do not combine in an inexplicable way. No, the egg is essential for sugaring, binding the ingredients together, and producing the stretchy batter that will become cornbread.

Appearance – Cornbread has a rich, slightly golden color and is delicious with butter. Eggs are important to achieving an attractive look.

Eggs are an essential component of cornbread. While eggs are important in cornbread recipes, it does not imply that you cannot succeed without them. Finding the perfect replacement for all of the same incredible things an egg can do is essential.