Turnips and radishes belong to the same family of vegetables, Brassicaceae. These two similar-looking root vegetables also have similar nutritional profiles. They are both high in water concentration and low in calories.

Since they are quite similar, you use them interchangeably in your raw or cooked food. Amid their similarities, they still have some differences which you need to consider when preparing your dish or whether to substitute one for the other.

Turnip vs. Radish: What’s the Difference?

The taste is the main difference between turnips and radishes. Raw turnip is sweet, there is a kick of spiciness and crunchy. Raw radish on the other hand is lightly sweet, there’s a peppery taste and crisp.

They both become more spicy as they mature, more starchy and they also become bitter.

When it comes to harvesting, radishes are ready to harvest in as early as 22 days while you have to wait at least 60 days before harvesting turnips. Also, turnips are more prone to plant disease.

When should you use radish?

You can eat radish raw or cooked, either way they taste delicious. If you prefer to serve them crunchy, just chop them and add them to your salad. If you want to take your dish to the next level, then add some radish to it.

Some spiral radishes can be served as finger food. Just season them with salt and chives to taste then serve.

You can also boil radish in ginger and scallions to serve with your roasted meat.

If you are in a hurry or prefer it to be a bit crunchy then the best way is pan-seared. Just use olive or butter, then season it saute for a few minutes or until cooked. 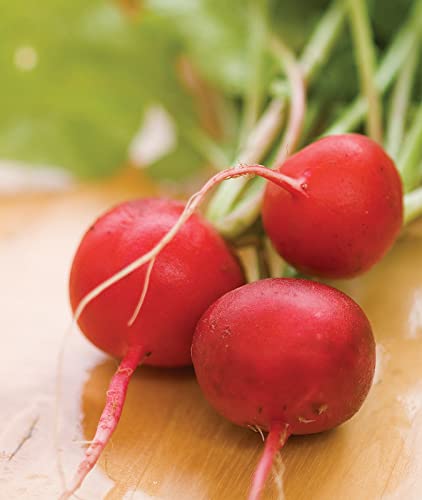 When should you use turnip?

You can cook turnip in your dish or add in your favorite salad. You can lightly cook it in oil or butter, saute some garlic season to taste. You can also bake it for 20 minutes if you like.

You can also serve turnip as a side dish. Just simply slice it thinly and pan fry slices till golden then serve it along with your favorite dish.

You can also mix and submerge turnip in rice vinegar, add some sugar and salt to taste. Let the mixture ferment for some time then your turnip pickles are ready to be served. 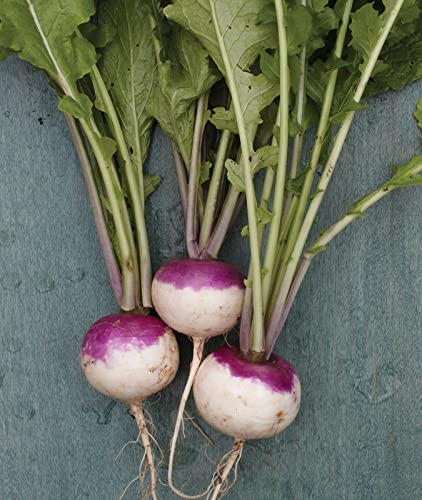 Can you substitute radish for turnip in recipes?

Absolutely yes. Amid their slight differences, you can substitute radish for turnip. Aside from similar composition and texture, they have similar tastes. They blend in and flavor your food in similar ways.

Just be careful when choosing your radish or turnip. You might increase or decrease the spiciness, bitterness or sweetness of your dish.

Is rutabaga turnip or radish?

Rutabaga belongs to the same family as  radish and turnip, which is Brassicaceae. It is a hybrid of cabbage and sometimes refer to as swede or Swedish Turn.

Is daikon turnip or radish?

Daikon is actually a radish. Daikon is an Asian variety and is commonly used for cooking. The taste is a bit milder compared to the usual radish.

One variety of daikon is called Watermelon Radish which you can eat raw. This is also usually added in salads.

You can keep turnips in a perforated plastic bag and place it in the refrigerator. It can last for up to 2 weeks.

Daikon on the other hand can last up to 4 days in a fridge. It can be stored for longer periods of time if you cook it first before storing.

Radishes are one of the easier vegetables to grow. They can be grown in all seasons with the optimal temperature between 50-75°F.  Plant the radish in direct sun with soil that is fertile and moist. You can start harvesting them as early as 22 days.

Turnips grow slower than radishes. It takes anywhere from 60-90 days for them to mature. Just like radishes, turnips prefer full sun with temperature between 40-75°F.