It is contingent on your goal. There are times when buttermilk can’t be used instead of heavy cream and vice versa.

Buttermilk and heavy cream are two of the most common ingredients in baking. Biscuits, cakes, scones, and waffles. There’s a way to make them with buttermilk or heavy cream if they bring back memories of your grandma’s kitchen table on a hot summer day. They’re also great for sauces and marinades.

Some people believe they are entirely interchangeable. We’ll finally put the buttermilk and heavy cream debate to rest.

Can You Use Buttermilk Instead of Heavy Cream?

In most circumstances, the answer is yes. Replace heavy cream with buttermilk if you like, but you may need to make some changes to your recipe. If you’re trying to whip cream but don’t have any heavy cream on hand, buttermilk isn’t an acceptable substitute.

When You Need Buttermilk?

If you’re using buttermilk for its tart flavor, or as a leavening agent, heavy cream won’t work. Also, if your recipe includes baking soda, you can’t use heavy cream. Heavy cream isn’t acidic, so it won’t react with baking soda (you’ll need baking powder instead). 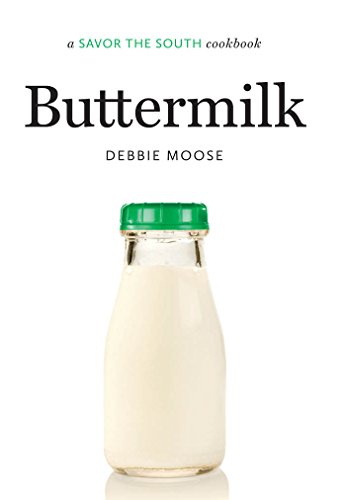 When You Need Heavy Cream? 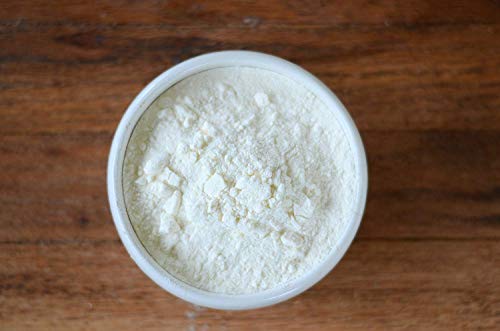 You can also whip it, which is particularly handy for churning ice cream. Buttermilk doesn’t whip and has a lower fat content than heavy cream (meaning it makes things lighter and fluffier).

You can generally swap buttermilk or heavy cream for one another in a number of situations, as long as you have a little know-how. However, if you’re after their above features, “close enough” isn’t always good enough.

What’s the Difference Between Heavy Cream and Buttermilk?

Heavy cream is often called heavy whipping cream. It’s 36-40% fat and the rest of it is liquid milk. Because of its high fat content, heavy cream rises to the top of milk before being scraped off.

A delicious, rich flavor to ice cream, soups, and sauces is provided by heavy cream. It’s also used on cakes and pies for decoration.

Heavy cream has a greater fat content than half-and-half and buttermilk, which is why it’s so delicious. It’s crucial to note the difference between heavy whipping cream and whipping cream despite their similar names, because there is a significant variation in fat content.

The term “buttermilk” is a little deceiving, though. Even though it has a rich and buttery flavor, it does not include any butter. Buttermilk is comprised of the drained liquid from churned butter.

The fermented liquid was allowed to sit after homogenization because it was not yet feasible to use. The leftover liquid was left to sit so that bacteria could naturally produce lactic acid in it. Fermentation occurred as a result of this technique.

In some Asian and European countries, the old practice of buttermilk production is still used. However, lactic acid has increasingly become a method to make buttermilk by combining milk with lactic acid and heating it. This results in buttermilk as a result of fermentation.

Buttermilk can keep you full and energetic, even if you don’t follow any particular diet. It is a nutritious choice with probiotics, vitamin D, and calcium unless you have any dietary restrictions to observe.

Milk’s high fat content is what transforms it into butter. As a consequence, buttermilk has a low fat content. Buttermilk is ideal for low-calorie and low-fat diets since very little fat remains in it after the fats are removed.

Buttermilk, on the other hand, has a lot of carbohydrates for a keto dieter to consume. However, because heavy cream have low carbs and high fat content, you may use them if you are on a ketogenic diet.

What Other Alternatives Can Replace Heavy Cream?

The greatest alternatives to heavy cream are other dairy products, with the exception of vegan choices.

In dips and creamy soups, you may substitute yogurt or sour cream. Buttermilk powder is manufactured with low-fat buttermilk. You may use this wonderful alternative beyond baking since it’s also suitable for dips and marinades.

Evaporated milk is a canned dairy product. Even though it can’t whip, it may be used in place of heavy cream in certain dishes. Evaporated milk differs from condensed milk in that it does not include any sugar. When you want to replace heavy cream, condense milk has extra sugar and might cause your recipes to be too sweet.