Meat, like vegetables and fruits, is a concentrated source of nutrients that has been eaten by humans for millennia.

Animals such as cattle, pigs, and poultry, as well as goats, sheep, and buffalos are the most frequent sources of meat across the world. Camels, yaks, horses, and ostriches are other uncommon meat sources.

Regardless of the origin, one thing all ground meats have in common is that they are highly perishable, which means they can go bad if not kept chilled. Humans developed a technique known as “curing” to address this problem, which has been a critical survival skill for them throughout history.

Although refrigeration has made meat preservation much easier, cured meats are still popular because of their robust tastes.

The major distinction between cured and uncured meat is the method by which it is kept. Cured meat contains artificial preservatives in order to extend its shelf life, whereas uncured meat relies on natural ones. 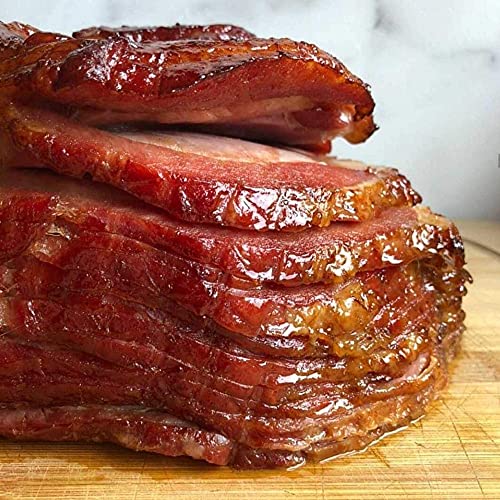 What Is Cured Meat?

Curing is a process used to prepare meat for long-term storage. It’s what you’ll typically find in the supermarket labeled as “processed meat.” It benefits from the use of artificial and chemical preservatives, such as sodium nitrite and sodium nitrate, which are kept in salt form to keep it fresh.

Curing is a process in which charred, dried, or otherwise prepared meat is stored for extended periods of time. It not only extends the shelf life of the meat but also adds another savory taste to it. It also gives the flesh a lovely, rosy hue.

What Is Uncured Meat?

Uncured meat, on the other hand, is still cured. However, the curing chemicals employed for it are quite different from those used in cured meat.

Unprocessed meat contains natural preservatives such as celery powder, celery juice, sea salt, and beet extracts. If the uncured meat includes natural nitrate or nitrite sources, it must be labeled “uncured” and “no nitrates or nitrites added.”

Because uncured meat does not contain any chemical preservatives, it has a much paler appearance and can be cooked and eaten in the same manner as cured meat.

People who try to eat healthy and avoid processed meats will frequently turn to items labeled as “natural.” However, just because it is called natural does not imply that it is safe for you.

Nitrates are also used in uncured meats as preservatives, even though they are preserved with “natural” components. Some may have even more salt and nitrates than the cured variety. That being said, it is all a matter of personal choice.

Naturally, preservatives are included in both the cured and uncured versions, although you must choose between chemical or natural preservatives.

Uncured meat resembles and cooks similarly to cured meat. However, it has a more natural flavor due to being left in a less processed condition.

Because it has to sit in the brine for much longer than chemically cured meat in order to reach the same level of preservation, it is frequently saltier than cured meat. 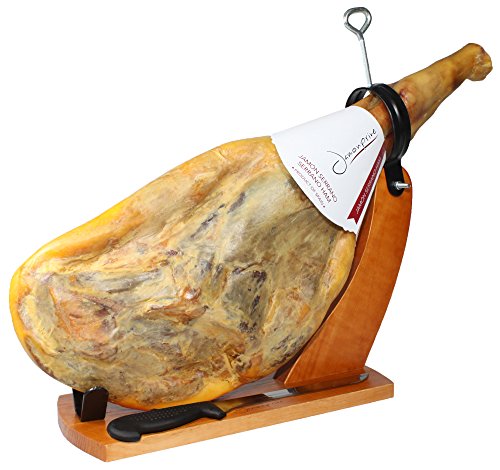 Do Cured Meats Need to Be Cooked?

Cured meats are often said to be “fully cooked,” but not all of them are suitable for consumption. The curing procedure is typically completed without heat using chemical preservatives to remove moisture and prevent bacterial proliferation.

Bacon must be cooked since it is cured. Other types of meat, such as salami, ham, pastrami, and prosciutto, are edible and do not need to be cooked.

The ideal place to keep cured meats is in a fridge at a constant temperature as far away from the light as feasible. However, the greatest choice is to eat it as soon as possible since the flavors and textures are ideal at that time.

Should Cured Meats Be Refrigerated?

Cured meats, on the other hand, have a lengthy shelf life if properly stored in the refrigerator instead of in the pantry at room temperature. Even though salami and prosciutto have been cured for a long period of time, they must be chilled in the refrigerator after opening and cutting them.

Unrefrigerated cured meats lose taste as a result of their moisture loss at room temperature, making them inedible.

Cured meats should be kept at a temperature of above freezing point, but not more than 45°F. They must also be kept away from light and other products like cheeses in order to maintain maximum safety.

Can You Freeze Cured Meat?

It is best not to freeze cured meats like salami, ham, and prosciutto since extremely low temperatures might cause the meat to lose its flavor and texture.

Which Is Healthier Cured or Uncured Meat?

Some people see a distinction in terms of their health. Some feel that uncured meats are healthier. However, there is no scientific evidence to suggest that cured meats are harmful.