Some people detest the sour taste. Some of us are more used to it, while others despise it! Sour is one of the five basic or fundamental tastes, along with salty, bitter, umami (savory), and sweet. Our diet would be a lot less interesting without it, as it’s one of the five primary or basic tastes.

7 Foods that are Sour

Here is a list of sour foods that you may include in your diet to make it more nutritious and healthful.

Grapefruit is a citrus fruit with a sour and acidic flavor that is eaten all year. Although its origins are uncertain, we know it is the result of a natural cross between the sweet orange tree and the pomelo.

Grapefruit is often consumed at breakfast, or it may be used to garnish numerous meals. They’re frequently eaten with more sweet fruit or sugar to balance the sour flavor. Brown sugar and grilling are two delicious methods to enjoy grapefruit. Grapefruit juice is also popular.

Currants are tiny, spherical berries that come in a variety of hues, including red and even pink! They range from sour to sweet in flavor. They’re high in organic acids such as malic and tartaric, which give them their acidic, sour flavor.

They’re high in minerals, such as potassium, calcium, and magnesium. This fruit is also notable for its vitamin C content: just one cup provides 46% of the daily recommended intake. Currents can be added to foods like cereals, yogurt, sweets, and salads or used in baking to give them a mild flavor.

Kefir is a fermented beverage with a pleasant taste and a tangy odor. It has been drunk for thousands of years in the Caucasus region, where it means “blessing.” It is considered to be an elixir for living a long life.

Kefir is a probiotic that is high in nutrition, including calcium, B vitamins, and protein. It’s also high in vitamin K2, A, D, and biotin as well as minerals like phosphorus and potassium.

Blueberries, in comparison to all the fruits of the forest, are by far the sassiest! These berries are tiny and possess a delicious flavor with a hint of acidity. They’re one of the healthiest fruits on earth, high in antioxidants that combat aging and free radicals, and inflammation.

Blueberries are excellent for your heart, memory, and eyesight. They’re low in calories and fat, high in dietary fiber and carbohydrates, and have a lot of water content. They also have no cholesterol, making them ideal for dieters! 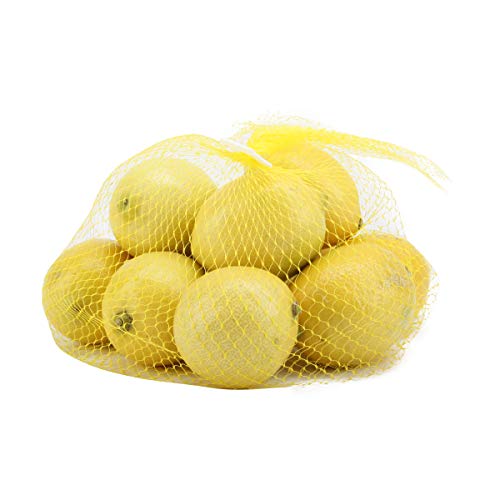 Lemon is one of the most well-known citrus fruits, with a vibrant hue and an unusual taste. It comes from all tropical and temperate areas of the world these days, having originated in Southeast Asia.

Lemons are one of the best sources of vitamin C, owing to their high content of citric acid. This vitamin is important for boosting the immune system and maintaining healthy skin.

Kimchi is a prominent element of Korean cuisine. It’s commonly used as a garnish or side dish, but it may also be used as a dip or in place of another ingredient in a main course. It’s one of the five healthiest meals according to nutritionists.

Kimchi is high in fiber and low in fat, carbohydrates, and calcium. It’s also high in Vitamins A, B, and C. Kimchi’s beneficial bacteria help to maintain a healthy stomach. 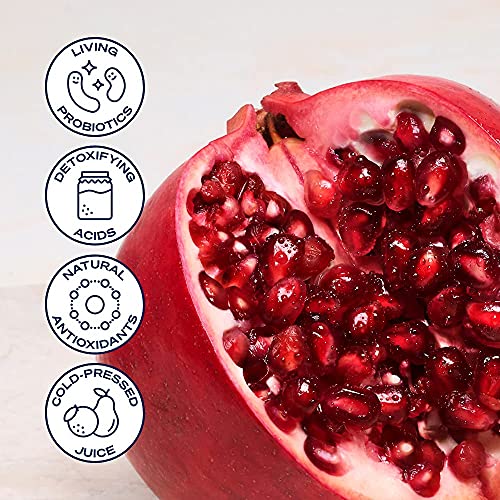 Kombucha is a fermented tea that has been consumed by the Chinese for at least 2,000 years. It has a sour flavor with a sweet undertone and fizzes when opened.

This drink has a sour flavor to it. After the fermentation process, you may modify the taste by adding natural fruits. Vitamins C and B, zinc, iron, manganese and copper are all included.

Because sour foods stimulate the digestive juices, they can aid in improved food absorption. They accomplish this by stimulating taste receptors on the tongue to induce increased enzyme production and bile flow.

The better your body’s ability to break down food, the more nutrients it absorbs. It is not the quantity of food you consume that counts, but rather how nutritious it is for your system.

The sour flavor of foods is due to acidity and fermentation.

The amount of acid in a food is measured using the term “acidity.” Citric acid, for example, is a common citric acid-based compound present in citrus fruits that makes us grimace when we bite into them.

Carbs break down in the presence of bacteria, resulting in food fermentation. Organisms and enzymes modify the organic material, changing the flavor and shelf life of foods. When microorganisms destroy one or more chemical components of a food, its chemical composition is changed.